Three Indian-origin women have been named by Forbes among America's 80 richest self-made women, the "ceiling crashers" and "overachievers" blazing their own trails as they create new businesses and amass fortunes.

The list has been topped by Diane Hendricks, who chairs ABC Supply, one of the largest wholesale distributors of roofing, siding and windows in America. The 72-year old has a net worth of USD 7 billion.

Ullal, who has been ranked 18th in the list, has a net worth of USD 1.4 billion. The 58-year old owns about 5 per cent of Arista's stock. "Born in London and raised in India, she is now one of America's wealthiest female executives," Forbes said.

Sethi, ranked 23rd, cofounded Syntel with her husband Bharat Desai in 1980 in their apartment in Troy, Michigan with an initial investment of just USD 2,000. Her current net worth is one billion dollars. French IT firm Atos SE bought Syntel for USD 3.4 billion in October 2018 and Sethi, 64, got an estimated USD 510 million for her stake.

Narkhede is ranked 60th on the list with a networth of USD 360 million. Confluent, which is currently valued at USD 2.5 billion, counts Goldman Sachs, Netflix and Uber as customers.

As a LinkedIn software engineer, Narkhede, 34, helped develop Apache Kafka to handle the networking site's huge influx of data and in 2014, she and two LinkedIn colleagues founded Confluent to build tools for companies using Apache Kafka, which became open source in 2011, Forbes said. 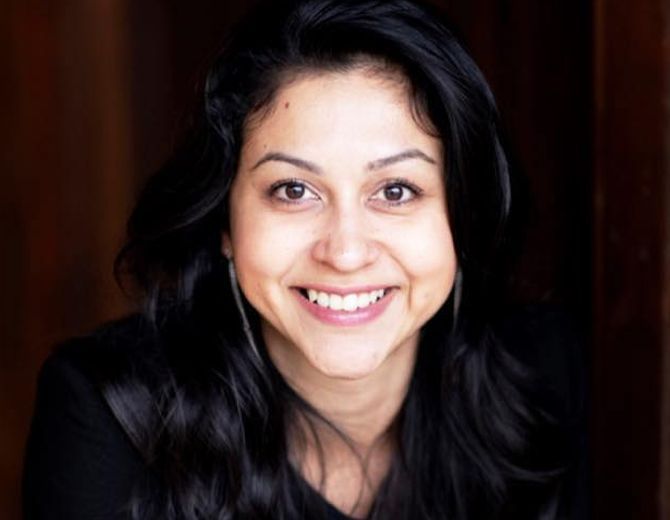 Forbes said more women are creating new businesses and amassing fortunes than ever before, leading it to expand its ranking of the nation's wealthiest self-made women to 80 ceiling crashers, one third more than a year ago.

"Each of these overachievers has blazed her own trail," it said.

List members range in age from 21 to 92, and are worth a combined USD 81.3 billion. The minimum net worth to make Forbes's fifth annual ranking of these women is USD 225 million. A record 25 are billionaires, one more than last year. Nearly half, or 38, live in California, followed by New York with 9. Nineteen were born outside of the US, in countries spanning Burma to Barbados.