Shikha Kapur, senior vice-president (marketing), UTV Motion pictures said, "We have signed exclusive deals with 11 brands to co-promote the movie. While no money will be exchanged, the companies would undertake initiatives to market their brands along with the movie. The total net worth of the deals stand at over Rs 10 crore (Rs 10 billion)."

Under the agreement, Airtel would spend around Rs 2.75 crore on the campaign. Airtel users would get to access blogs written by the star cast of the movie on their handsets.

Besides, a special 15 minute version of Tees Maar Khan has also been developed for viewing by Airtel consumers on their mobile handsets, post the theatrical release.

Emami, in the meantime, is expending around Rs 2 crore to promote its wintercare product Boroplus Advanced Moisturising Lotion and pain reliever Fast Relief in a co-branding exercise with Tees Maar Khan.

The company will air a 30 second ad promo of Boroplus featuring the song Sheila Ki Jawani for 20 days.

Provogue and and V Mart would spend Rs 1 crore each while R Mall would chip in Rs 1.25 crore in marketing spends.

Go Jiyo, Dainik Bhaskar, Veet and Cruz have signed deals worth a crore each.

Fila would market Akshay Kumar's character in the film through outdoor and print campaigns valued around Rs 50 lakh.

Malaika Arora Khan, who featured in the song, was the brand ambassador for the pain reliever brand. It was reported that Emami had signed a two-year deal with the producer of the movie Arbaaz Khan and is understood to have paid around Rs 1 crore. 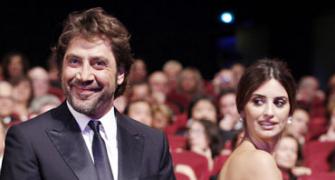 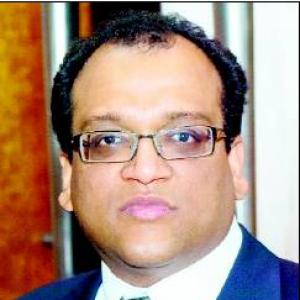 'We understand Indian consumers, in and out' 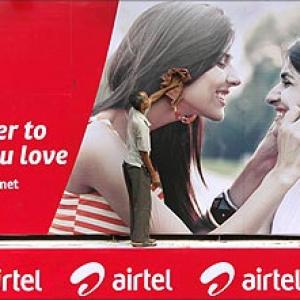