News
Business
Movies
Sports
Cricket
Get Ahead
Money Tips
Shopping
Sign in  |  Create a Rediffmail account
Rediff.com  » Business » 'Modi@1: It has been a good year for the economy'

The Modi government's first year was certainly better in terms of economic policy initiatives than any of the 10 under the previous government, notes Shankar Acharya 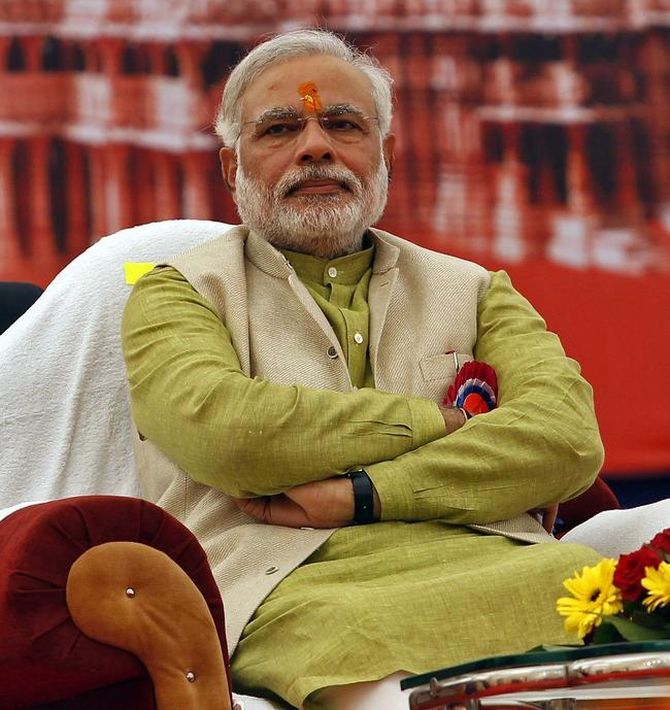 In less than a fortnight the National Democratic Alliance government led by Prime Minister Narendra Modi will complete its first year in office.

The flood of assessments in newspapers and other media has already begun. Here is my tuppence worth, limited strictly to the economic domain.

Much of what one reads offers judgments based on comparing the values of key economic outcome variables (such as economic growth, inflation, fiscal deficits, external imbalances, currency levels, sectoral performance indicators, etc) for the most recent year, 2014-15, with the previous one (or more) years.

This is too simplistic and misleading.

The performance of the Indian economy in 2014-15 was dependent on many factors, including, notably: the initial (inherited) conditions, the influence of past policies, exogenous factors (such as commodity price falls, rainfall deficiencies, global economic weaknesses) and last (and perhaps least!), the fresh initiatives launched by the new government.

Whichever government had come to power in May 2014 would have been seriously challenged to improve economic performance in the short run.

Therefore, the better way to assess the new government's economic record is to focus on its policy initiatives during the year.

In particular, let us focus on those policy initiatives which (a) reduce consumer price inflation (I, for short), (b) enhance the provision of central government services (S) and, above all, (c) revive the momentum of growth, investment and employment.

If these are wide-ranging, well-designed and effective, the likelihood of sustained, good economic performance outcomes will be high.

The Modi government’s array of first year economic policy initiatives has been impressive and broadly sensible. They include:

However, there have also been lacunae and disappointments relating to the government’s first year policy programme. These include:

On balance, the Modi government’s first year of economic policy initiatives has been good, certainly better than any of the last ten years under the previous government.

Quite a few of these initiatives are still “work in progress”, battling constraints imposed by parliamentary politics, legacy problems or administrative/technical limitations.

Hence their impact, and even of the “enacted initiatives”, on future outcome economic variables will take time to bear fruit. The broad direction of policy is clearly sound.

The scale and timing of the yield in terms of higher growth, more employment, lower inflation and better services is, inevitably (and uncomfortably), uncertain and subject to the vagaries of weather, global conditions and the broader political dynamics.

Shankar Acharya is honorary professor at ICRIER and former chief economic advisor to the Government of India. Views are personal. 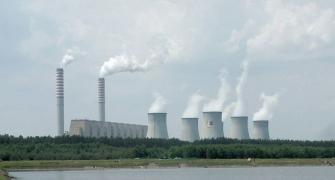 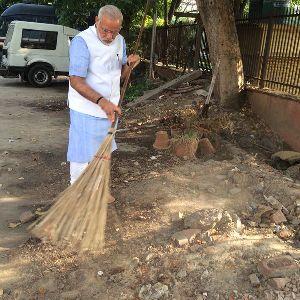