While the lockdown hit employment in all age groups, it hit the employment of youngsters who are less than 29 years of age much more.
The lockdown also hit women more than it has affected men, reveals Mahesh Vyas. 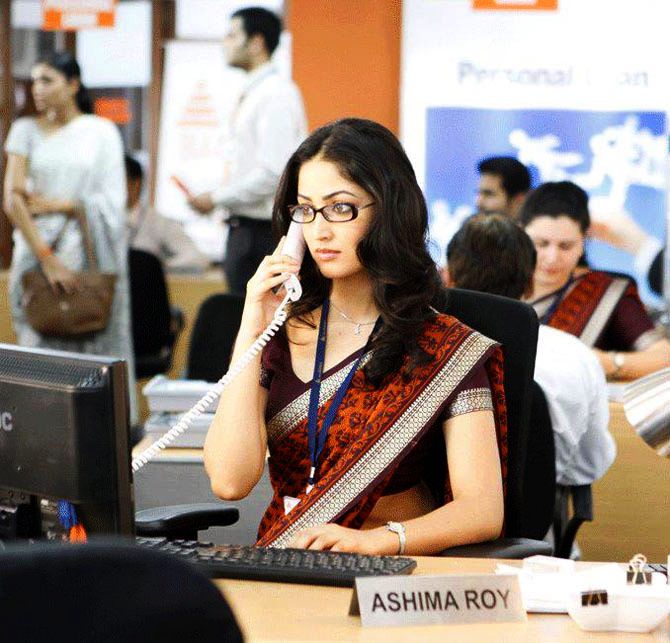 IMAGE: A scene from the film Vicky Donor. Kindly note the image has only been posted for representational purposes.

Centre for Monitoring Indian Economy's Consumer Pyramids Household Survey has provided the fastest and most detailed description of the impact of the lockdown on employment in India.

Administrative data also provide some interesting insights into the impact of the lockdown on employment.

Most administrative data lack the comprehensive coverage that a large and representative sample survey enables.

Nevertheless, they add value and enhance our understanding of the most debilitating economic shocks of the times.

The Employee Provident Fund data shows a sharp fall in new additions to subscriptions to the Fund in April 2020, the first complete month of the lockdown.

The EPF data is available systematically since September 2017.

For about a year since then, this showed a monthly addition of well over a million subscribers to the Fund.

This reflected, to a great extent, an aggressive government campaign to make firms register with the Fund.

But the effect started wearing off in a year.

In the next six months, which is from September 2019 through February 2020, the average monthly additions fell further to 0.85 million.

In March 2020, the month that was partially hit by the lockdown, registrations fell to just 0.4 million, or less than half the average of the previous six months.

Then it fell to 0.17 million in April, the first full month of the national lockdown.

The most recent data released shows a recovery of registrations to 0.28 million in May.

The sharp fall in March and April and then the recovery in May is in line with observations in other data sets.

What is interesting in the EPF data set is the age and gender composition of the registrations.

While the registrations have declined since September 2017, the age composition has moved in favour of the younger labour force, till recently.

This was an impressive shift in favour of young labour over three years.

During the lockdown months of April and May, the share of these youngsters fell almost dramatically to 22.2 per cent.

The lockdown has also hit women more than it has affected men.

The deterioration is very sharp among women of 21 years of age or lesser.

Evidently, the lockdown has hit the young more than it has affected the older people.

It has hit young women a lot more than young men.

We arrive at the same conclusion using the CPHS data.

The CPHS database measures the entire stock of employment, including the unorganised sectors, while the EPFO data discussed above was entirely about new additions to the workforce in the organised sectors.

The EPFO's coverage is narrow.

But it is official and reveals the same story of widespread stress on the jobs front during the first month of the lockdown and a partial improvement in the second month.

It also shows the same nature of the lockdown's impact as loaded against the young, and against women in particular.

The EPFO data releases have been delayed during the lockdown because companies have been given time concessions in filing their monthly returns.

Data for May 2020 was released towards the end of the third week of July.

This reveals a new limitation in using administrative data to understand economic trends.

It is evident that such data are susceptible to administrative interventions.

Earlier, the EPFO data were contaminated by an administrative drive to increase registrations.

Using the EPFO registration numbers to understand employment was confounded by this drive to increase registrations.

Now, the data are delayed because of concessions.

None of the administrative interventions are questioned here.

What is questionable is the use of administrative data to understand economic trends, because such data are vulnerable to government interventions, and trends observed using such data can be confounding. 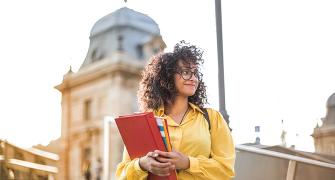 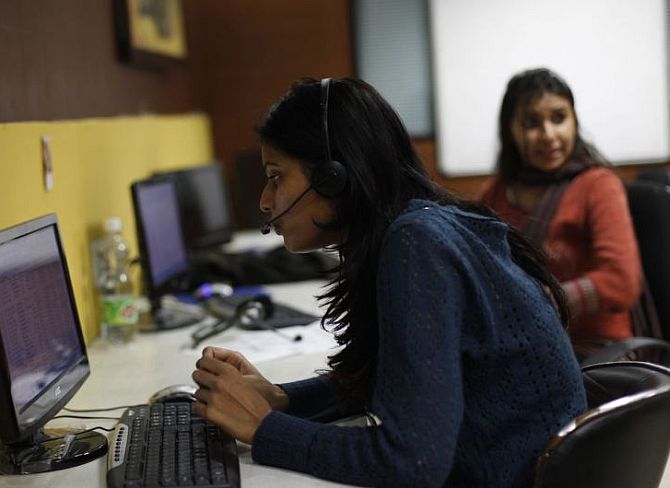 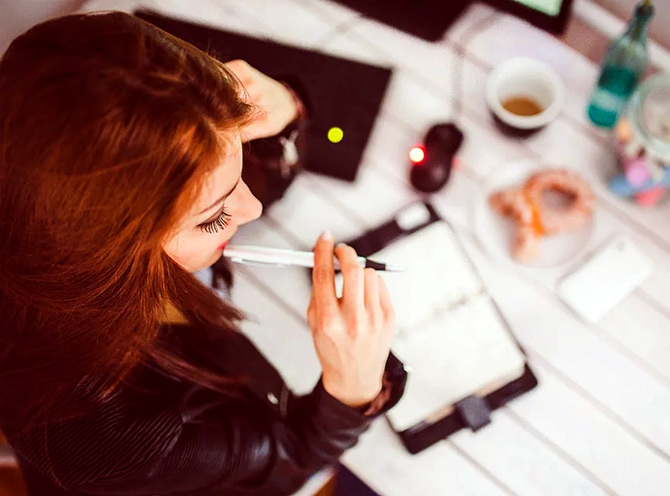