How to counter rising rates

Various lenders are now hiking interest rates in staggered fashion. Obviously, the upwards pressure caused by rampant inflation and RBI action is working through the economy.

It's an open question whether macro-economic growth will be strong enough to ward off the negative effects in the last quarter of this financial year and in Q1 2011-12.

If corporate results continue to trend as they did in the first half of 2010-11, toplines will grow but bottomlines could shrink due to interest outgo. If rising interest rates affect consumer demand in highly leveraged sectors like automobiles and housing, the negative effects could be more apparent.

The classic answers are to cut exposure to medium-and-long-term debt funds as well as financial stocks. At the same time, shift some assets into low debt sectors such as FMCG. In India, we are more liable to see a move out of the stock market in general and a move into fixed income instruments such as short-term fixed deposits.

However, there have been long periods when interest rates have risen and bank stock prices have also risen.

That happens when demand for money within the system remains strong because of growth, and so, the banking business continues to grow. In India, the general view is that the full potential of the banking sector has not been unlocked for various reasons.

Plus, there is a scarcity in floating stock in many banks, especially in PSUs. There's also a huge valuation gap between PSUs (low PE) and private banks.

The conservative action for an investor would be to m ove some allocations from interest-heavy sectors into low debt stocks. This cannot hurt. Exiting the banking sector would be an extreme action. But there should be wariness about over-exposure there.

Technically speaking, the Bank Nifty presents an intriguing picture. It's trading a wide range of approximately 11,500-12,500, with at least one session per week seeing a 300-350 point swing. There is a lot of selling every time the Bank Nifty climbs above 12,300. Conversely buying starts at around the 11,700 mark. A trader could try and exploit this.

The other possible actions for a trader with a long-term perspective or for an investor who's prepared to live with risk, is to seek paired trades. The broad strategy would be sell high-PE private sector banks and buy low-PE PSU banks.

At some stage, logic says those differentials should reduce. But it could mean rolling over futures trades for two or three months and the trader would of course, have to work out the details of suitable pairs in terms of prices and lot sizes. 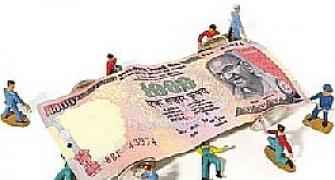 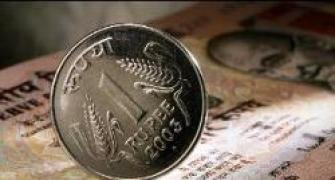 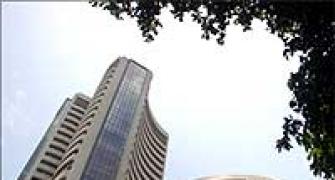 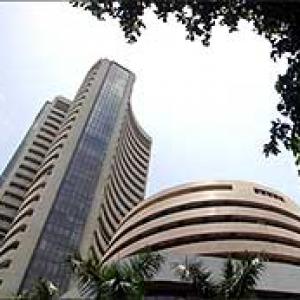