In India's transition from the present continuous to the past perfect, the recent agreement between the Reserve Bank of India (RBI) and the Centre marks a significant step forward, says Rathin Roy. 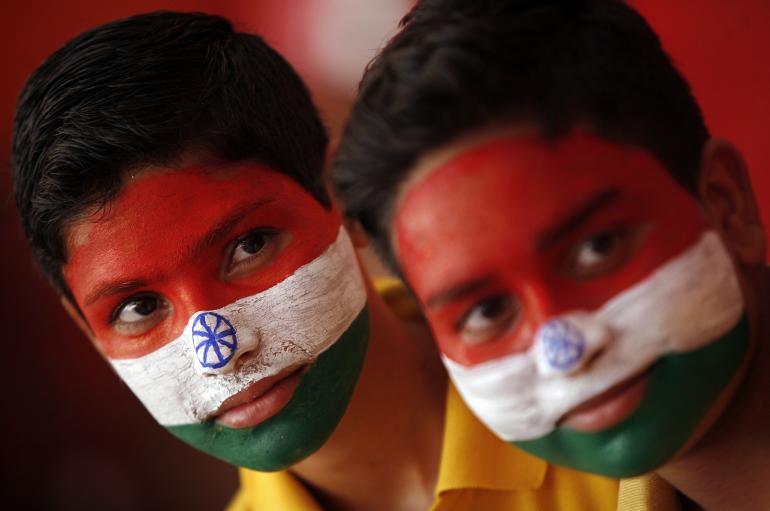 The recent agreement signed between the government and the RBI acknowledges the need for a modern monetary policy framework (MPF). It specifies price stability (while keeping in mind growth) as its objective.

The most important policy number specified in the agreement is the "operating target" - to secure six per cent inflation by January 2016 and four per cent in subsequent years, within a band of plus or minus two per cent.

It empowers the RBI to use monetary measures, chiefly the rate for repo transactions (the "policy rate") to achieve the target.

The agreement is short and focused on the essentials, but the MPF is yet to be designed and operationalised. In doing so, important technical and institutional issues need to be addressed.

First, there is something that puzzles within the agreement itself. It deems the RBI to have "failed" if inflation exceeds six per cent, or is less than two per cent, for three consecutive quarters.

This means that the effective upper inflation target is six per cent, not four. The lower target is, similarly, two per cent.

The four percent "operating target" specified in the agreement is just a notional midpoint within a fairly large band. But this is the number that the markets will use to judge performance. However, as the agreement requires no actions until the band is breached, the government will be entitled to push the RBI (keeping in mind the objective of growth) to lower interest rates, even if inflation is, say, five and a half per cent.

This is a dangerous design fault and it would be wise to correct it immediately.

Second, the agreement does not specify what is to be done in the face of exogenous shocks. Unlike most central banks, the RBI has many responsibilities.

It even partners the government in shaping industrial policy through "priority sector" lending.

The agreement does not say that these onerous responsibilities are subordinated to that of maintaining price stability.

Thus, if there is a repeat of the 2013 run on the rupee, will the RBI use the policy rate to counter this? Or will it not use this instrument for this purpose?

Will it, then, impose quantitative capital controls? Or will it use the swaps negotiated with countries like Japan? Lack of ex ante clarity when faced with such policy choices has hurt India in the past and may do so in the future, as has happened recently in emerging economies like Turkey and Brazil.

It is important that there be analytical clarity on such questions in the (rather pompously named) "Operating Procedure of Monetary Policy" specified in the agreement.

The most important challenge to the articulation of the MPF comes from within. India has regularly defaulted on its fiscal responsibility targets.

Government pronouncements on this score have little credibility. As we saw recently, the government is quick to succumb to the temptation of postponing fiscal consolidation even when times are good.

The extant fiscal road map sees central government borrowing to consume until the end of the decade. In these circumstances, the inflationary impact of fiscal deficits is significant and needs to be carefully calibrated when interest rates are used to target inflation.

If government continues to behave as it has done for the past 30 years - find a plethora of excuses to postpone fiscal consolidation - then such calibration can go completely askew.

Ancillary instruments of monetary policy, such as the SLR, will perforce need to accommodate unanticipated increases in government demand for credit.

The policy rate is then disproportionately raised to meet the inflation target, and the entire burden is borne by the private sector, with negative consequences for growth and investment.

The problem is compounded by the recent Finance Commission's award. States, which have adhered quite well to fiscal consolidation, have little incentive to do so going ahead, given the dropping of all fiscal criteria from the horizontal-devolution formula.

Fiscally responsible states may even be tempted to increase their deficits, given the generous revenue deficit grants to the few fiscally imprudent states that continue to borrow to consume.

The historic failure to adhere to fiscal responsibility at the Centre and the lack of incentives to states to persist with their virtuous path threaten the credibility of the MPF more than any exogenous shock.

The RBI governor signals his awareness of this challenge in his March 4 statement, in which he expresses concern at the postponement of fiscal consolidation "from the standpoint of aggregate demand management". He lauds "future intent", but asks for "actions going forward".

I think there is clarity of purpose on this score within government, but there is one essential reform to secure mutual accountability and reduce the risk of instrument failure.

The government must rapidly move from populist annualised specification of fiscal targets to a credible medium-term fiscal framework.

I have previously argued in this newspaper that this requires essential institutional reforms to the business process of Indian fiscal policymaking.

With a credible medium-term macro-fiscal framework enforcing fiscal consolidation, and a monetary policy framework focused on price stability, this government would have secured its place in India's contemporary economic history. 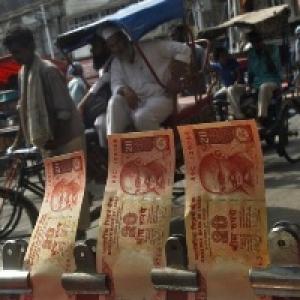 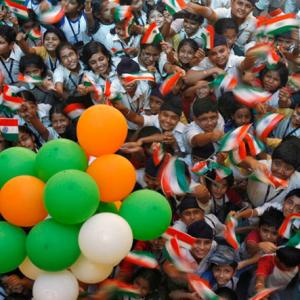