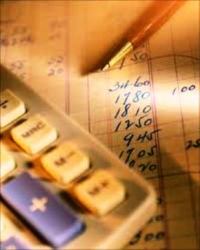 Central banks are targeting higher equity prices, pumping in huge amounts of liquidity to make sure prices keep on rising.