It would be a miracle indeed if we grow at 7/8 per cent a year over the current and next few years, says A V Rajwade. 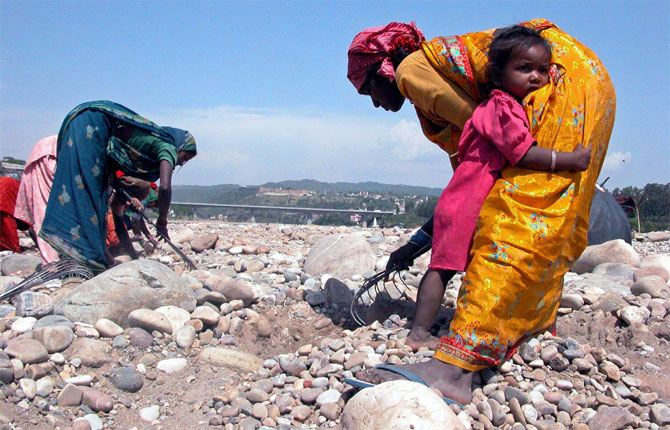 Even as the issue of the liability of foreign portfolio investors to pay minimum alternate tax is still to be resolved, another tax issue seems to have cropped up, at least for “India-focused” FPIs. One hopes that these issues get resolved soon and do not lead to a capital flight. To be sure, Governor Raghuram Rajan has claimed  that India has three layers of defence against volatile capital flows. The first is our “good macroeconomic environment” (presumably the targeted fiscal deficit and low inflation); second, the record level of reserves; and third, growth.

As for the third point, International Monetary Fund expects India to be the fastest growing economy in the world in 2015 – and the finance minister, in his visit to the US, has recently claimed that GDP would grow 8 per cent in the current year. But empirical evidence creates some doubts. For one thing, corporate earnings growth is at the second lowest in 15 years.

The non-performing assets of the banking industry keep growing – hardly a sign of a booming economy. The index of industrial production is not displaying any firm trend, moving erratically from 2.8 per cent in January, to 4.9 per cent in February to 2.5 per cent in March to 4.1 per cent in April. And, in any case, is even 4 per cent enough to sustain 8 per cent GDP growth?

This apart, both the values of money seem hardly conducive to fast growth. For one thing, the wholesale price index has shown negative growth for the seventh month in succession (the last time this occurred was during the Emergency of 1975). The gap between the consumer price index and the WPI is unusually wide – in other words, real interest rates are too high for the producer. No wonder many economists and commentators, including the Chief Economic Advisor, are publicly emphasising the need for a sharp drop in RBI’s repo rates.

Turning to the second value of money, namely the exchange rate, in terms of the Reserve Bank’s real effective exchange rate (REER) index the rupee is overvalued by as much as 22 per cent. No wonder exports have fallen by 20 per cent in May even as the trade deficit remains above $10 bn a month, despite the windfall of lower oil and commodity prices.

True, the Q4 deficit on current account was low but it is questionable as to what extent it is a good estimate of the output loss from the external sector: the reason is that private inward remittances are considered as part of the current earnings, but these are more like transfer payments or subsidies.

The Governor believes that “markets are best placed to find a level for the currency” (The Economic Times, June 3, 2015), which is the standard IMF ideology. He has also claimed that “there are all kinds of people in the government. Some who want rupee to be weak, and some want rupee to be strong”.

While ministers may not have technical expertise, surely the Chief Economic Advisor (Arvind Subramanian), who has repeatedly stressed the need for a more competitive exchange rate, knows what he is talking about? Again, is this not a far better way to make the tradeables sector more competitive, than product-by-product changes in import duties?

As for the record level of reserves, we should not forget that we have $350 bn net external liabilities. In other words, our external “net worth” is hugely in the red!

Meanwhile, the finance minister continues to stick to his fiscal deficit reduction policy when there is a pressing need to increase investment in infrastructure, if sustained, high economic growth is to be achieved. Is he more worried about the theoreticians in the rating agencies rather than in the needs of the real economy?

Surely, it is better to sustain a higher fiscal deficit if the funding is for investment, and use the resultant growth to manage the ratio of government debt to nominal GDP which, in any case, is nowhere near worrying levels (62 per cent for the centre and states taken together). The fiscal compression ratio can easily exceed unity, and the debt-to-GDP ratio can go up, with fiscal austerity.

It would be a miracle indeed if we grow at 7/8 per cent a year over the current and next few years, despite the very high real interest rates, a significantly overvalued exchange rate, and fiscal austerity – even as NaMo’s administrative reforms are side-lined by LaMo (Lalit Modi)!

Get Rediff News delivered into your Inbox.
A V Rajwade
Source: 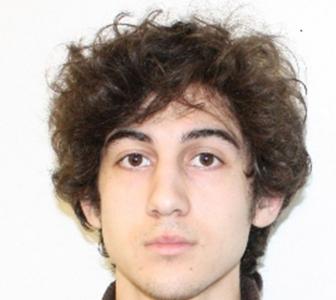 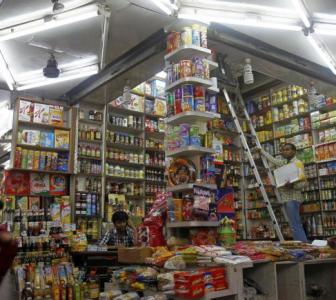 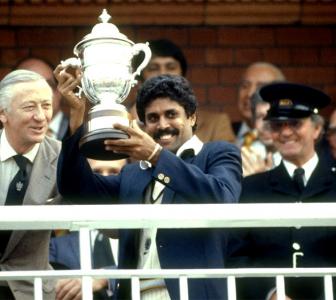 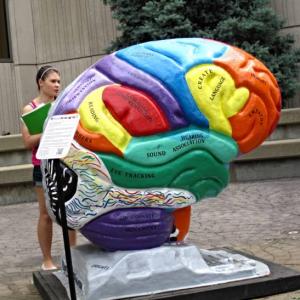 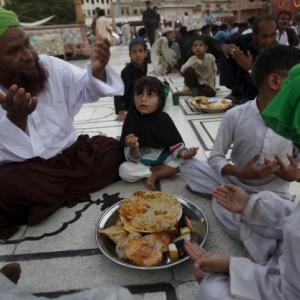