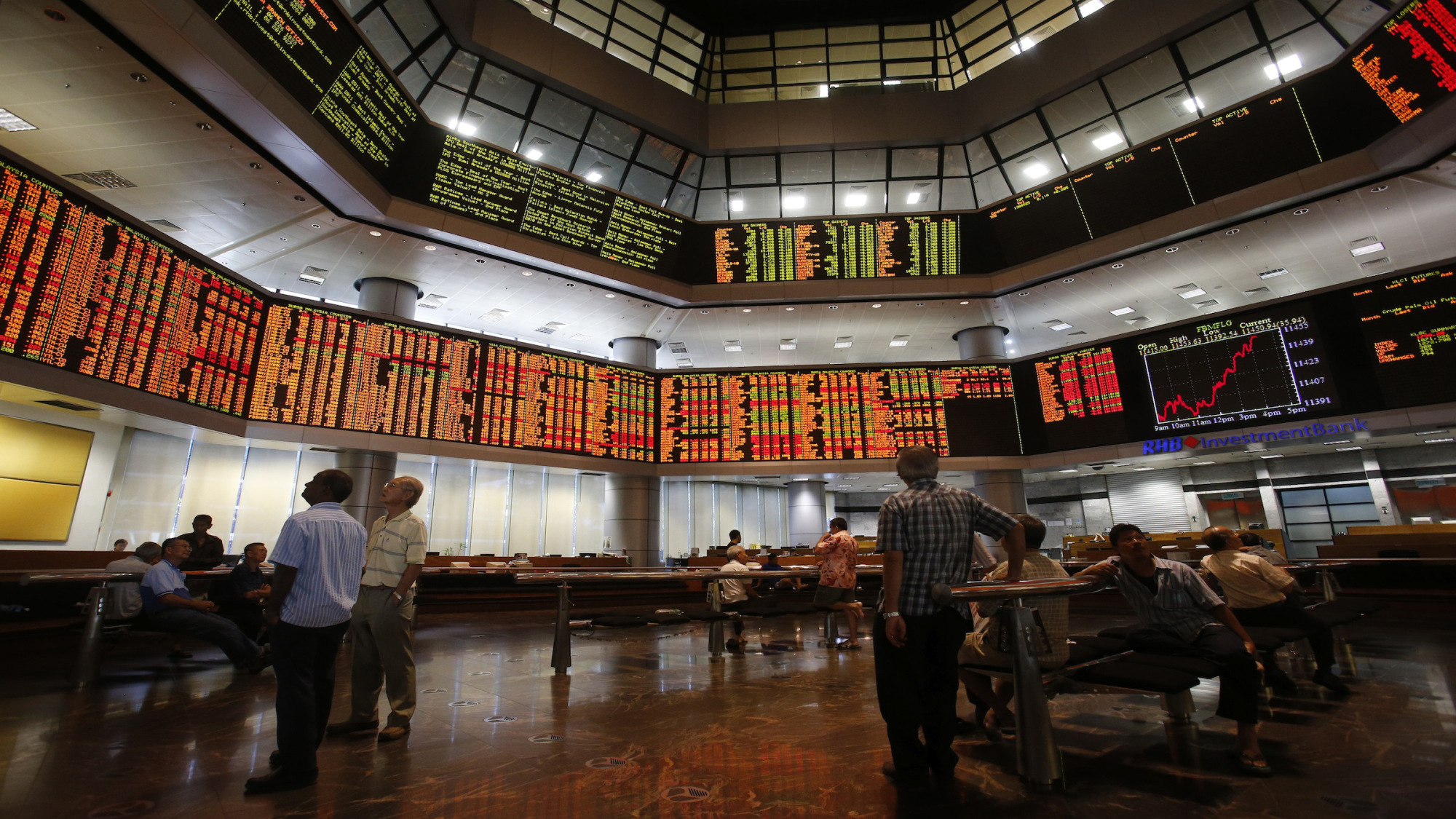 The year 2015 may well turn out to be a watershed in global macroeconomic adjustment.

The world economy is no longer flush with liquidity the way it was in the aftermath of the 2008 financial crisis. In fact, the global economy and financial markets have begun to experience enormous liquidity tightening and demand contraction in the current year.

The four drivers of this tightening are the collapse in oil and commodity prices, the economic slowdown in China, the quantitative easing (QE) exit by the US a year ago and the rising fiscal austerity in recent years in the major Organisation for Economic Cooperation and Development economies.

These forces, in play over the last few years, seem to have gathered tremendous strength and are overwhelming the expansionary effects of loose monetary policies by way of the QE programmes of the European Union and Japan.

The recent US treasury market's experience of China supporting the yuan by liquidating a sizeable chunk (estimated by market players to be around $150 billion plus by mid-2015) of its vast US treasuries holdings (of around $2.5 trillion) strikingly demonstrates this. According to Bloomberg News, many Wall Street bond traders, driven by quantitative trading strategies that inversely correlate equity prices to bond prices, suffered big losses as a consequence. The People's Bank of China selling led to falling instead of rising bond prices.

The US fixed income markets were perplexed that the 10-year treasury yields held stubbornly high to around two per cent levels despite the slump in US equity prices.

The 10-year t-yields have now moved up further to 2.25 per cent and Chinese reserves were drawn-down by $94 billion last month - an all-time high.

The great Chinese reserve's unwind appears to have only begun. China's forex reserves (excluding Hong Kong and Macau) are down by around $400 billion to $3.6 trillion last month after reaching a peak of about $4 trillion in June 2014.

The Chinese reserve's de-accumulation is likely to continue for some time, with its rapidly contracting trade surpluses and rising yuan funds requirement to inject liquidity and fiscal stimulus to its decelerating economy.

The result will be a further draw-down of global liquidity running into hundreds of billions of dollars and strong upward pressure on US treasury yields, even without the Fed taking any upward rate action.

In other words, the developed fixed income markets may have already initiated a rate 'lift-off' cycle in response to global real economy conditions and pipped the Fed to the post.

Raising the Fed-funds rate at this juncture will only exacerbate the situation. The US economy would also be adversely affected in the process as this policy action could shore up US treasury yields to unacceptable levels that would stall its growth prospects.

Calling this process "Quantitative Tightening (QT)", an incisive research report, titled The 'Great Accumulation' is Over: FX Reserves Have Peaked, Beware QT, brought out by the FX research team of Deutsche Bank in September, states: "Following two decades of unremitting growth, we expect global central bank reserves to at best stabilise but more likely to continue to decline in coming years." It goes on to add that "the projected path of reserves if depletion continues at current run-rate" would lead to a cumulative decline of $1.6 trillion by end-2016 from its end-2014 peak of about $12 trillion.

The report concludes: "The implications of our conclusions are profound. Central Banks have accumulated $10 trillion of assets since the start of the century, heavily concentrated in global fixed income. Less reserve accumulation should put secular pressure on both global fixed income yields and the US dollar.

Many studies have found that reserve buying has reduced both Bund and US treasury yields by more than 100 bps (basis points)."

What we may be witnessing today is a momentous turning point whereby the trade and capital account imbalances, between big trading partners like the US and China are beginning to reverse.

If this trend change turns out to be long term and structural rather than cyclical, we could be headed for a long period of slow global growth in output and prices under relatively tighter monetary conditions.

In the interim, emerging markets would continue to face strong downward pressure on their currencies and asset prices until they equilibrate to the new global macroeconomic realities.

India stands out as perhaps the only large emerging market economy to benefit substantially from the accelerating global deflation that is exerting strong downward pressure on its high inflation and interest rates and reining in its endemic current account and fiscal deficits.

But it may be too premature to presume that this will translate into a significant investment and growth revival.

If the external deflationary scenario continues to worsen, the world will slip into an abnormally high risk-off mode under depressed demand and excess capacity conditions.

A global liquidity tightening cycle may also considerably limit the available space for the Reserve Bank of India to lower interest rates without exerting excessive downward pressure on the rupee.

In any case, even much lower interest rates can hardly revive capital investments in a business environment that lacks confidence in future returns.