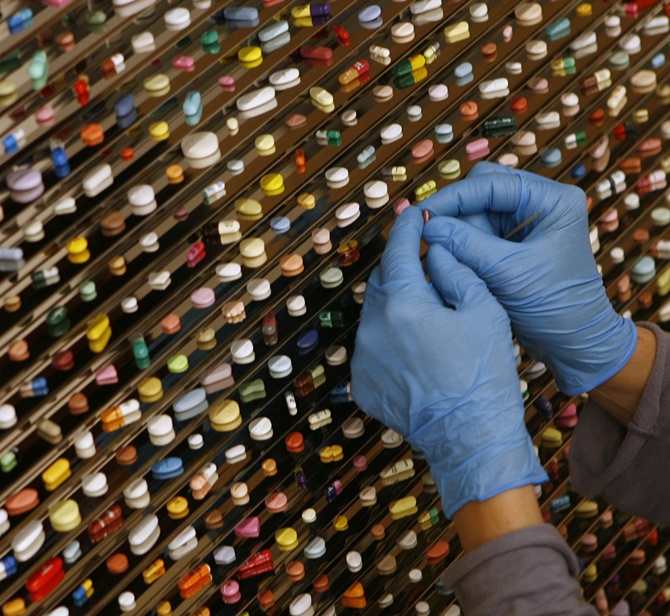 The government had formed a panel under Chandrakant Kokate to study over 6,000 combinations, of which it listed 963 as irrational.

The government’s decision to ban 344 fixed-dose combinations may be well-intentioned but the way it has been implemented leaves a lot to be desired.

The notification for the ban was issued by the health ministry on March 10, a day before the Supreme Court was supposed to hear a plea by well-known whistle-blower Dinesh Thakur that the country’s drug regulators had failed to enforce rules on product safety.

It’s a different matter that the Supreme Court threw out Mr Thakur’s plea, questioning his locus standi -- Mr Thakur is an overseas citizen of India.

Fixed-dose combinations are medicines that come mixed in a certain proportion.

The idea is to benefit the patient from the added effects of two or more medicines and ensure faster convalescence.

But health activists have long complained that patients need combinations in customised doses, not fixed ones.

Also, two (or more) medicines together may cause reactions that are different from individual medicines.

This has led to the demand to ban 'irrational combinations' where the product is not supported by enough clinical data.

In the notification, the ministry has justified the ban on the grounds that the combinations are 'likely to involve risks to human beings' even as safer alternatives are available.

The government had formed a panel under Chandrakant Kokate to study over 6,000 combinations, of which it listed 963 as irrational.

The list mentions only the combinations (Aceclofenac + Paracetamol + Rabeprazol, for instance) and it has been left to the companies to figure out which of their products are included or not.

It so happens that several blockbuster medicines have been found on the list: Pfizer’s Corex, Procter & Gamble’s Vicks Action 500 Extra and Reckitt Benckiser’s D Cold Total, to name a few. This was serious loss of business.

Tempers were bound to soar.

The industry’s contention is that the whole process was opaque and due process was not followed. They allege that the ministry did not share the findings of the Kokate Committee with them and they were never given the chance to be heard and give their side of the story.

On this ground, some of the impacted companies have gone to court and got an interim injunction from the court against the ban.

The injunction, though interim, is being described by the industry as corroboration of its contention that due process was not followed.

But more important than that is the potential injury that fixed-dose combination drugs can cause to patients.

While the government should act in the larger interest of health safety for all patients, it is important to note that that the Kokate Committee had submitted its report in January 2015.

If these combinations involved risks, why did the ministry wait for over a year to notify the ban?

Did it not endanger public health by doing so?

This delay adds to the suspicion that the government notification was a knee-jerk reaction.

Unfortunately, such arbitrary action, coupled with stringent price controls, will only make the Indian market unattractive. 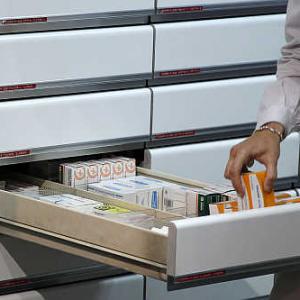 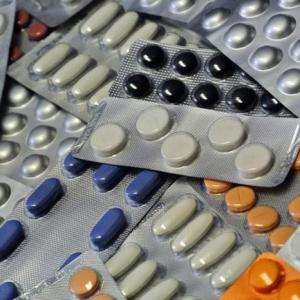