In July and August full-service carriers cut fares to levels that were, absurdly, only a whisker more than the fares of low-cost carriers. 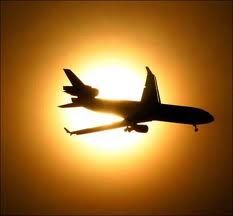 India’s airlines are faced with a winter of discontent because, thanks to fare increases, passengers are deciding to take their holidays at home.

Airlines increased fares now because a scant three months ago they were cutting them to the bone.

In July and August full-service carriers cut fares to levels that were, absurdly, only a whisker more than the fares of low-cost carriers.

So the average fare on the Delhi-Mumbai sector was Rs 5,800 to Rs 6,000 which was 30 per cent lower than in the same month last year -- and this at a time when the rupee had depreciated sharply.

This episode raises some interesting questions about how competition in capital-intensive industries should be regulated, especially in those that operate in markets where demand is highly elastic.

The aviation industry has characteristics long studied by economists: a fixed number of firms produce a homogeneous product; they compete fiercely; their output decisions alter market prices; and they all seek to maximise profits.

Economic theory can tell regulators whether they should compete on price or quantity. Currently in the aviation industry, the quantities (the number of seats) being fixed in the short run (say, three months), the airlines compete on price.

This leads to problems every now and then, which can be avoided if the right model of competition were to be

There are three other models of competition -- due to Augustin Cournot, Joseph Bertrand and Heinrich von Stackelberg, respectively -- that merit serious scrutiny.

In the first, firms compete on quantity.

In the second, they set prices simultaneously. In the third, they follow the market leader but compete on quantity.

Although all three models have similar assumptions, they have very different implications for market regulation.

The first idea for regulators could be to enforce greater homogeneity on the product -- full-service airlines and low-cost carriers should compete within, and not across, categories.

On domestic routes – where the flights last at most three hours -- the product could be homogenised by reviewing the need for the so-called ‘full’ service, which makes little economic sense for short flights.

Then, consider incentivising the Bertrand model of competition -- for the very simple reason that compared to the other models, it maximises output.

Also, its technological and other assumptions fit the aviation industry perfectly.

Finally, it prevents firms from setting prices below unit cost, as is regularly done by, say, Air India, in order to maximise revenue.

Even the model’s most extreme assumption -- that consumers only want to buy from the lowest-priced firm and will buy its entire output -- holds good for domestic aviation.

Its main weakness is capacity constraints -- which points to the need for consolidation.

This is easier in transport because on most routes, a duopoly, which yields the best Bertrand equilibrium, can be enforced.
Business Standard
Source: 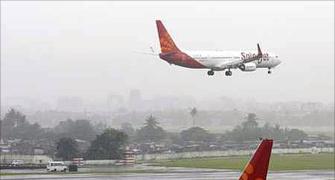 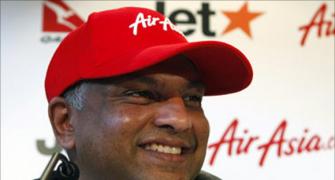 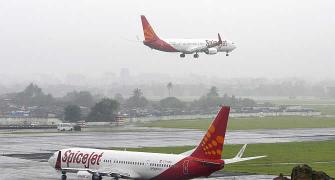 Why India must clear the sky for airlines flying abroad 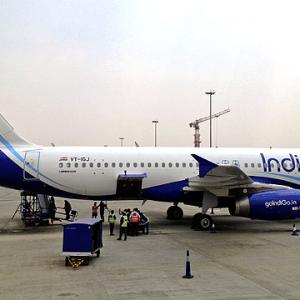 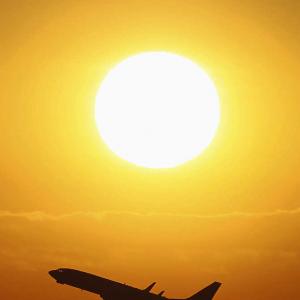