Trade magazines and box-office reports for Mani Ratnam's film Yuva have been far from encouraging.

The film, which released on May 28, and stars Abhishek Bachchan, Ajay Devgan, Vivek Oberoi, Rani Mukerji, Esha Deol and Kareena Kapoor, has been declared a flop by the movie trade.

Ratnam asserts that the film is doing well in the A and B centres and in the overseas market. At a press conference in Mumbai on Tuesday evening, he urged people not to write off the film.

rediff.com spoke to trade experts and Ramesh Sippy, Mumbai distributor of Yuva. This is what they have to say:

Yuva is doing well in multiplexes. But it has not done well in single screen theatres.

Compared to other parts of the country, it has fared better in Mumbai. The Mumbai distributor will recover the cost of the film, but his sub-territory distributors in places like Surat and Gujarat will lose money.

In places like Delhi, Uttar Pradesh, Punjab, even the south [India], distributors are likely to lose around Rs 50 lakh (Rs 5 million) to Rs 1 crore (Rs 10 million). Overseas, too, the film has done average business.

Yes, I am sure Mani Ratnam has made money from the film. He sold the film at a high price to distributors because of the Yuva star cast.

If you ask me what the fate of the film is, I would say it is a loser.

Yuva was sold [to distributors] at a high price. The film has not come up to expectations. Overall, people seem to be confused about the story of the film.

It is unlikely that distributors all over India will recover their money from this film.

The only circuit it has done well in is the Mumbai and Pune circuit. A point to note is that Mumbai distributor [Ramesh Sippy] sold the sub-territory of Gujarat, Thane, Karnataka at fancy prices to local distributors. Now it is unlikely that those sub-distributors will recover the money.

Now, with Hum Tum doing fantastic business, it is unlikely that Yuva's collections will jump. History says when a film becomes a hit, other films running alongside or even subsequently are affected.

Most trade analysts don't know the ABC of the box office.

But let me tell you I know only about the Mumbai territory. I don't know the fate of the film in other territories in India. 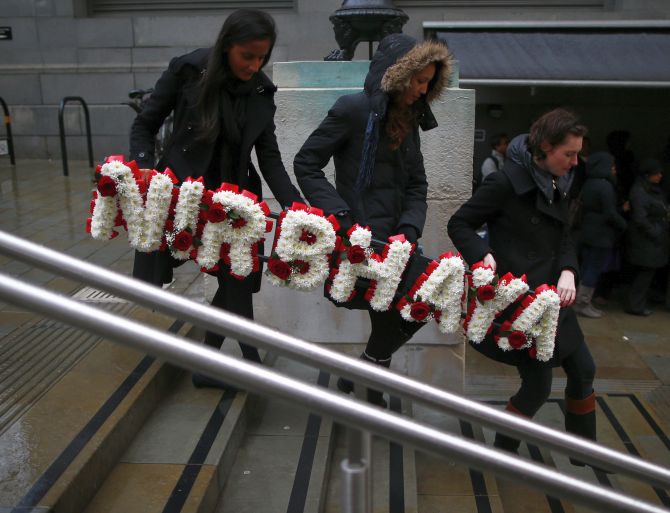 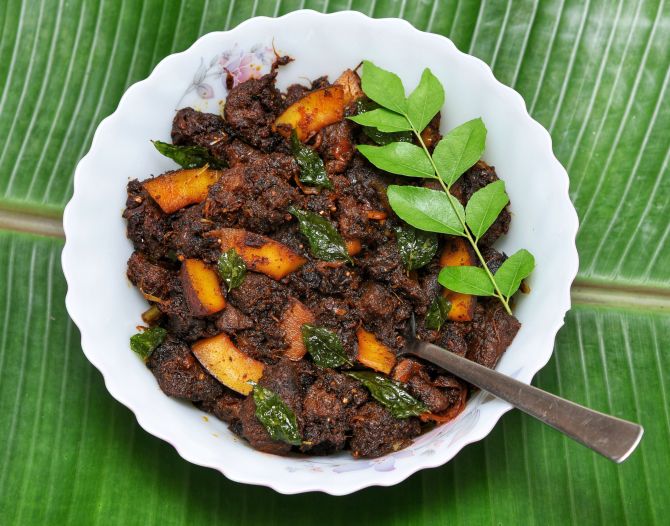 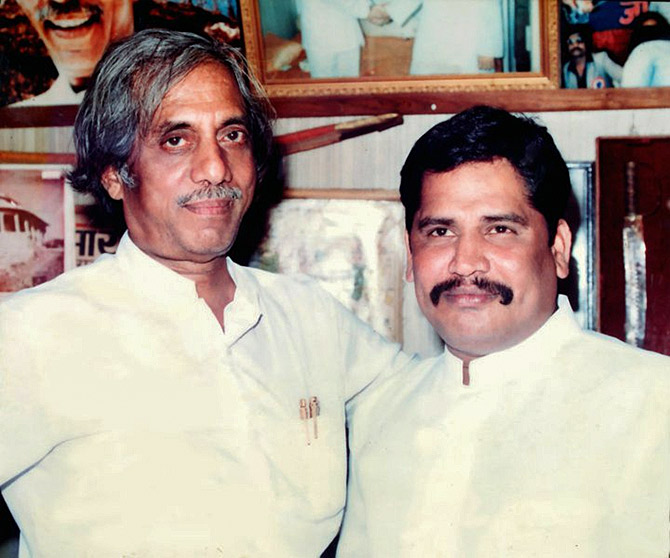 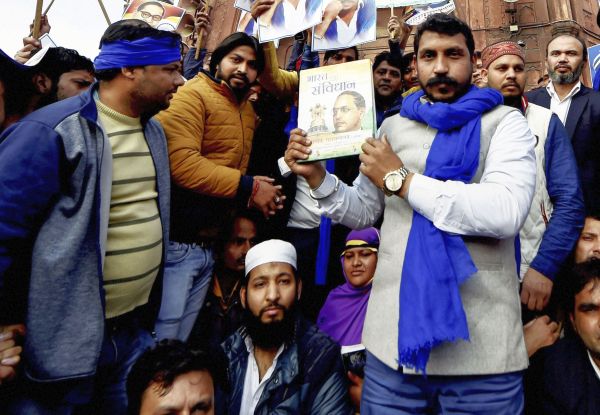